100 Heroes Beta Keys up for Grabs!

Greetings friends! The SLCN team has been playing the hell out of Blizzard’s new brawler since the Technical Alpha started last year. It is an absolute blast whether you are solo queuing or five stacking with mates.

With the recent localised server activated and of course the announcement of the closed beta (see the video above), more and more people are getting into the game and starting today you have a chance to join us in the Nexus!

Blizzard ANZ has kindly given us 100 Heroes of the Storm Closed Beta Keys to give away to our Oceanic brothers and sisters! We will be giving away 20 keys each day over the coming days, so read on for details on the give away. Good luck and we will see you in the Nexus soon!

Simply head of the to the Heroes of the Storm Beta Key Giveaway page and follow the prompts.

How does this work?

Over the coming days we will give away 20 Closed Beta Keys, randomly selected, from all entrants until all 100 keys have been claimed. Codes will be delivered within 24 hours and no later than January 27 11:59 AEDT. Here is the schedule:

The keys provided are specifically for residents of Australia and New Zealand and are thus region locked. There are a number of other Beta Key give aways happening in other regions so please check them out if you are not an Australian or New Zealand resident.

Of course if you don’t want to leave it to luck with the competition or the Battle.net Beta opt-in you can jump into the Nexus right now with the Heroes Founders Pack. The Founders Pack is available in the Blizzard Shop and includes the following: 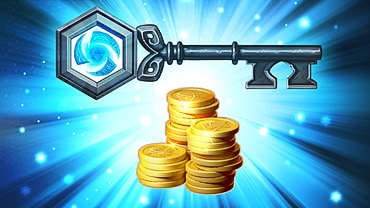 Begin your quest for glory with beta access and 2,500 gold. The Nexus summons you! 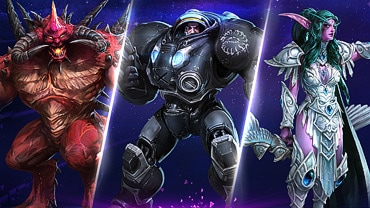 Permanently unlock Diablo, Raynor, and Tyrande, the three heroes of the Founder’s Pack. 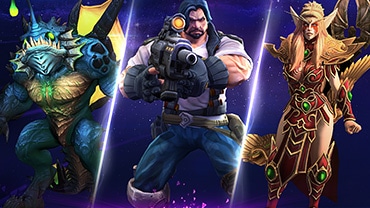 Stand out with three unique skins, one for each of the Founder’s Pack heroes: Lurkablo Diablo, Commander Raynor, and Blood Elf Tyrande. 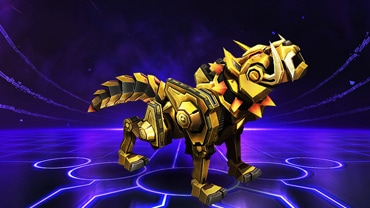 Bring the bling! The Founder’s Pack comes with a mechanized golden wolf mount so you can charge into combat in style.